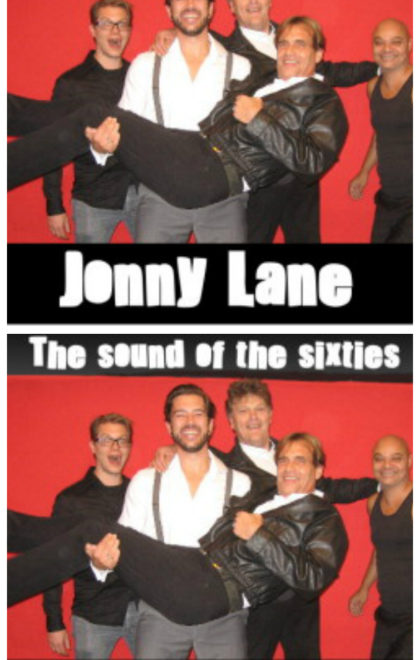 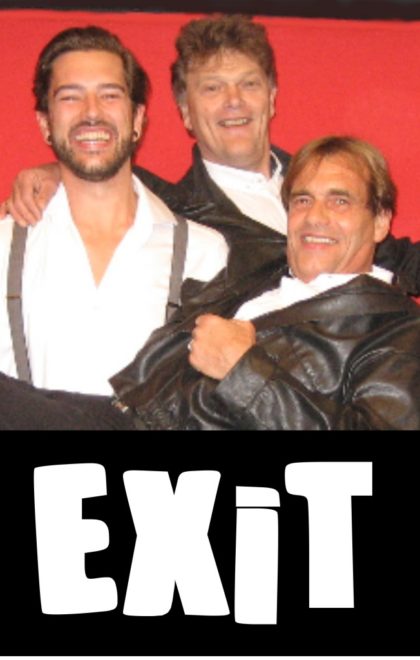 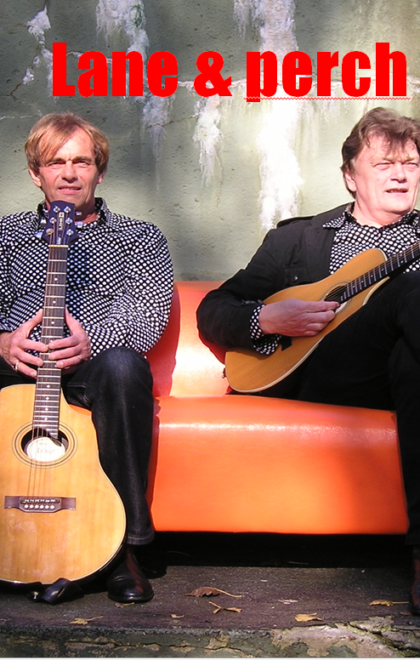 EXiT is the 'stripped version' of Jonny Lane. EXiT is a three piece band, three guy’s using their singing voices in harmony or individual, we handle two acoustic guitars and a blues harmonica.
The base of EXiT is Jonny Lane, we played in Holland, Lithuania, Belgium and Germany several times as a full sixties cover band (the full band is called Jonny Lane).

EXiT sounds similar but softer with just the voices and (amplified) acoustic guitars. Jon is playing his Blues harmonica and together with Joosts smooth voice and Jon’s vocal power, we bring a mixture of sixties music and some more recent songs.

Our motto is variation, we like mainly danceable music, even though the acoustic character we found our public dancing and growing more excited as the evening passes. We try to encourage that, but start an evening with enjoyable medium and slow songs for the listener.
Come and see us, we guarantee a pleasant and entertaining evening for you.